Calcium, the fifth most abundant element by mass in the human body, is a common cellular ionic messenger with several functions. It serves as the major bone structural element and it is relatively the high atomic numbered calcium in the skeleton that makes the bone to be radio-opaque.

Calcium is vital for the survival of all living organisms, especially in cell physiology where the movement of the calcium ion into and out the cytoplasm functions as a signal for the various cellular processes.

Thus mineral comes in different forms: it is normally a whitish substance that is the main component in items like ivory, chalk, pearls and bones. Around 99% of calcium in the human body is found in the teeth and bones, but it also exists in other body fluids such as in the blood plasma.

Calcium is called in different names: calcium phosphate, calcium carbonate, calcium caseinate, calcium gluconate and calcium citrate. These compounds are formed when calcium combines with other elements and minerals in the body.

What foods are rich in calcium?

This element affects the human body in various ways. It is best known to prevent osteoporosis, colon cancer and also helps in lowering blood pressure. The mineral is also an integral factor in maintaining the health of the human body’s immune system.

Although vital in the proper functioning of the human organism, it is not uncommon for calcium deficiency to occur. Severe calcium deficiency often happens to those individuals who have medical problems with the parathyroid or have thyroids diseases.

Since calcium and phosphorus form a delicate balance in the body, deficiency occurs when this balance is upset. When the calcium level in the body fall and the phosphorus level increases, this causes an imbalance; making the body begin to utilize calcium from teeth and bones in order for it to return the normal calcium-phosphorous balance. Bones can become brittle and weak; and the body can have uncontrollable muscle seizures or spasms, in cases wherein there is severe calcium deficiency. Continued cramping in the muscles of the calves is also another common, yet a less severe, sign of calcium deficiency. 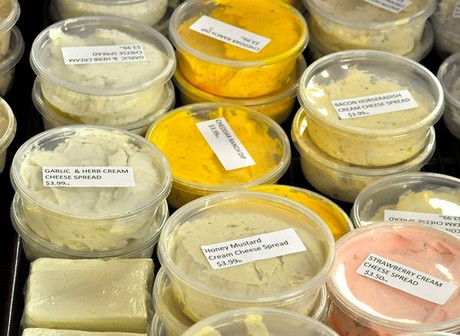 Some of the best sources of calcium include vegetables such as turnips, cooked or frozen spinach, cooked or frozen kale; fruits such as oranges; grain products; dairy products; milk and cheese. The recommended intake of calcium varies depending on the age and gender of a person. However, the most common and most agreeable amongst professionals is having a daily intake of around 1,000 to 1,500 milligrams of calcium daily.